With multiple articles on Dubai Helishow,  helicopter operations in the region of Veliko Turnovo and the only embedded extreme journalist in Arbanasy first ever external hoist loading with the ENSTROM 480B single engine helicopter, Veselina Angelova is quite simply the Queen of extreme  journalism.

Over the years, Veselina Angelova has become the dominant force in women’s storytelling of new initiatives for vertical rescue.

“It’s probably not surprising that Veselina, Queen of extreme  journalism is my first choise for embedde journalist that I woud like to have on board with me and my flying crew. That is why she iis invited to be one of the Official Photographer and reporter for the Intesec Photo Challenge initiative. I have always admired her profesionalism and the ways she discribed destruptive innovation.

She is bold, honest and an adventurer. Not just a pretty face that you can find in the air. over the years, since 2010 she covers the stories with the Dubai Royal Family, Ministers of UAE and special events in Dubai in a way no other Bulgarian I have seen to do” , says Ivan Kristoff. 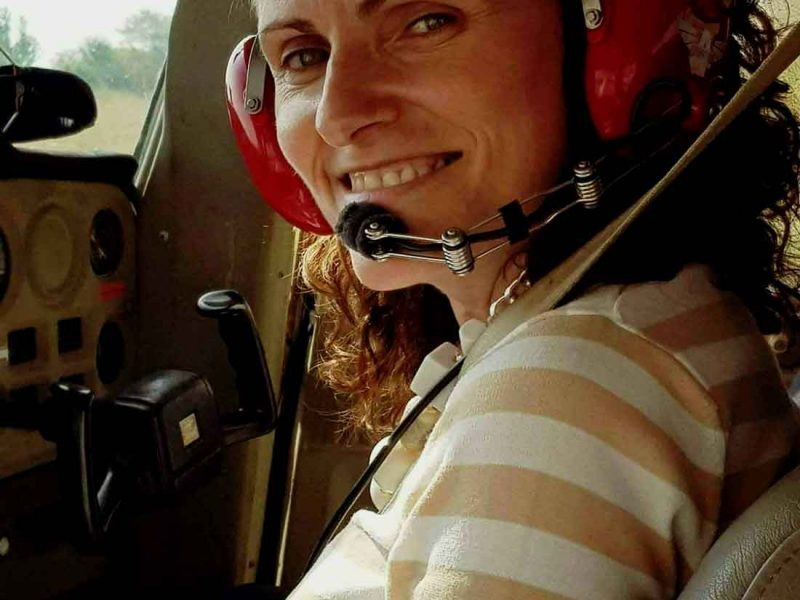 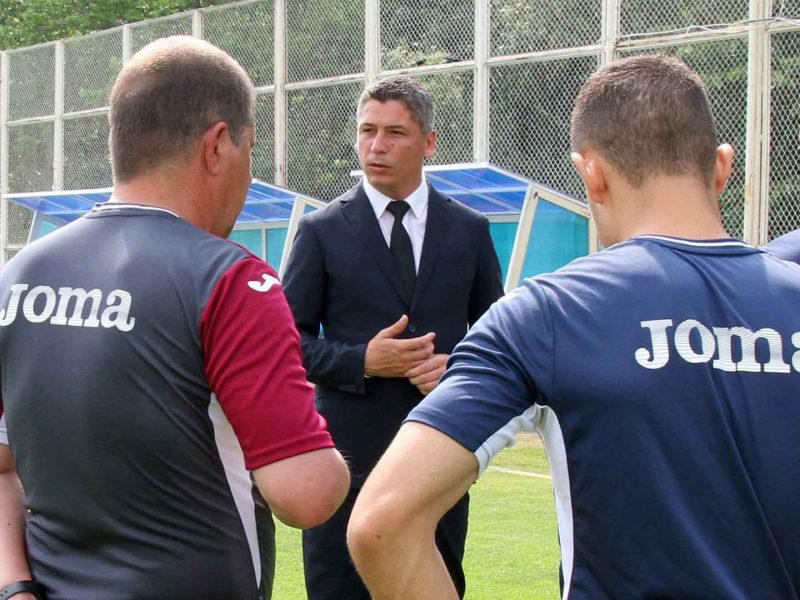 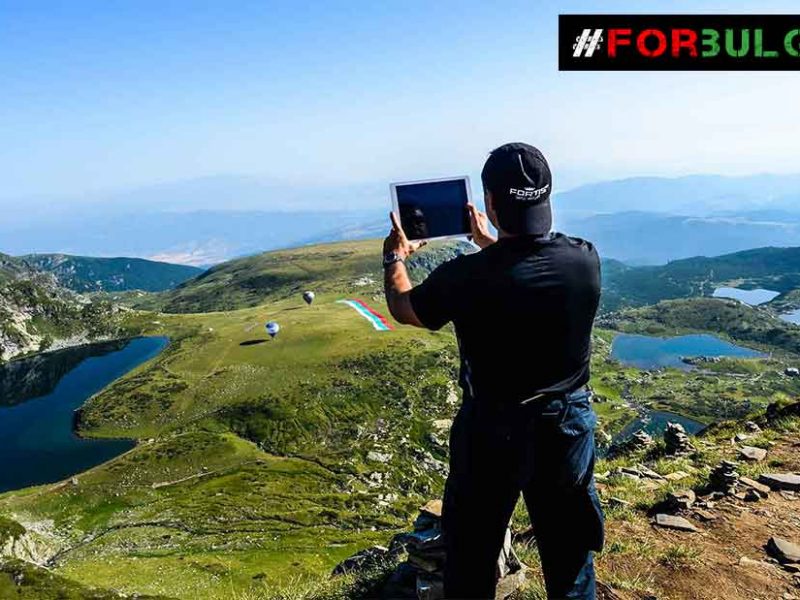